Skip to main content
Start for FREE
In 2010 Sean Light left Quinnipiac University with a Bachelor's Degree in Print Journalism in hand and nothing but a dream in his heart. He set out to be a Strength & Conditioning Coach at the highest level of athletics. His first job in the Minor Leagues with the Arizona Diamondbacks showed him the way. He spent hundreds of hours pouring through research and books trying to get as smart as he could. He picked up certification after certification, even becoming a Licensed Massage Therapist. With the right combination of hard work and networking, Sean landed a job as a Strength & Conditioning Coach for the Los Angeles Lakers. Currently, as the founder and CEO of 4A Health, Sean wants to teach everyone the science that made him a Strength Coach in the NBA.
Read More 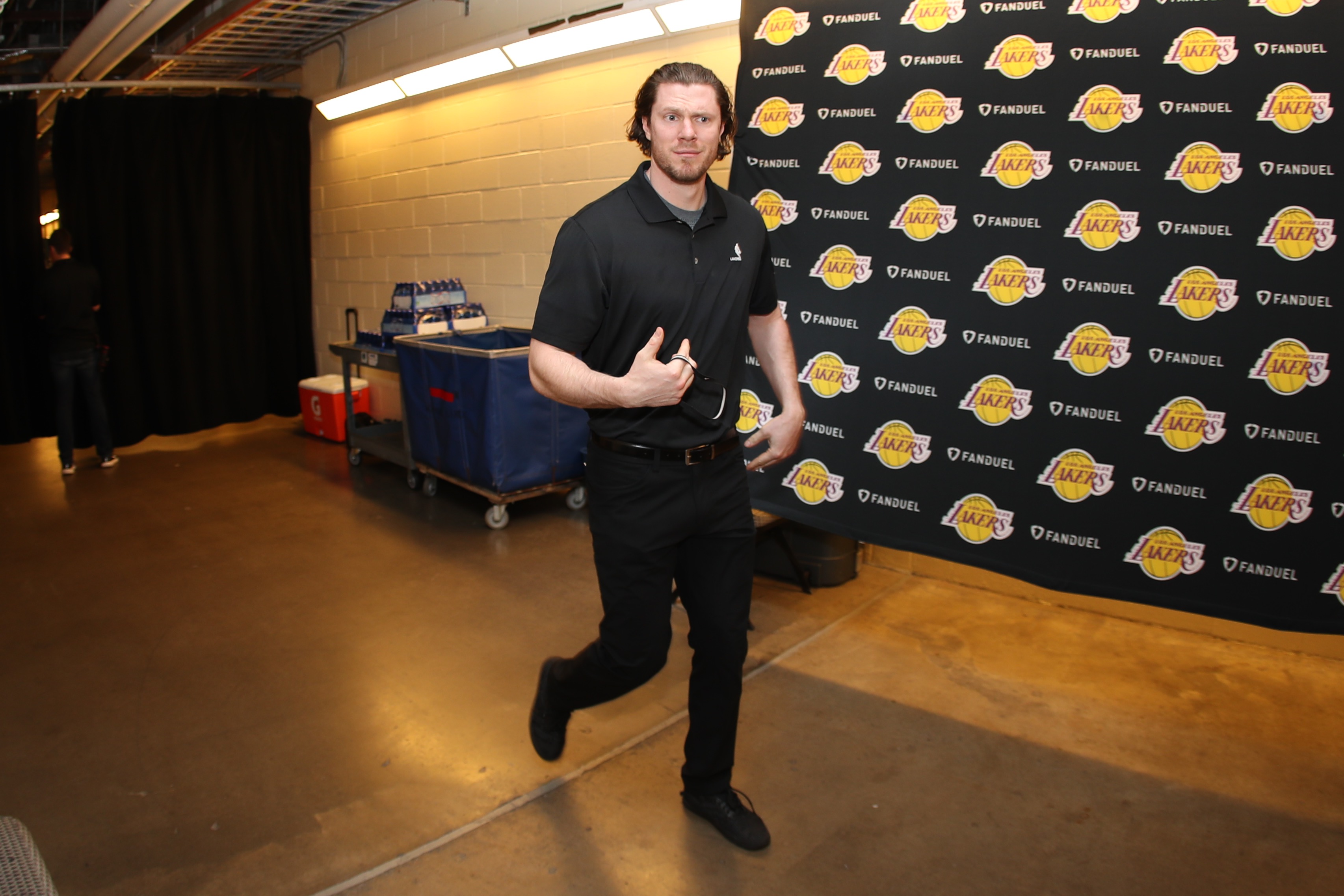 All members will have access to 4A Health Headquarters in Downtown New York City for personal development sessions as well as virtual learning opportunities for those not in the New York City area.
Start my FREE trial now! 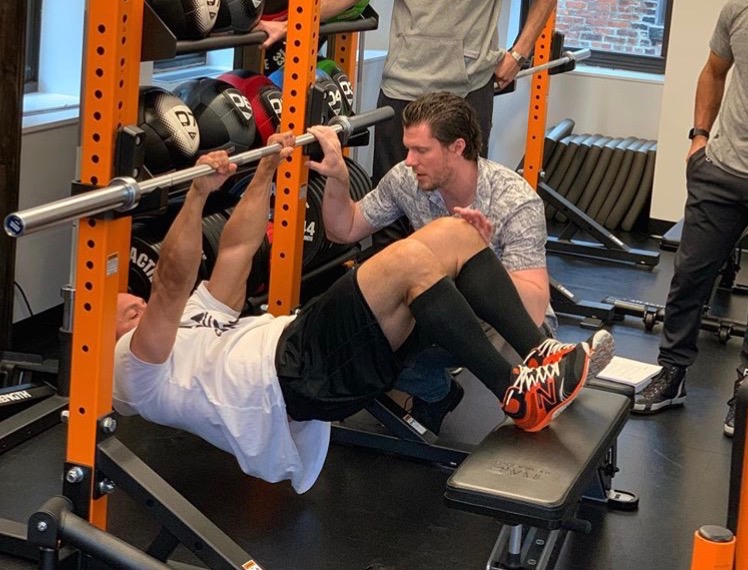